Home of the Tigers

Click the menu link on the top left to see the stories our friends have written
and then add your own virus events! 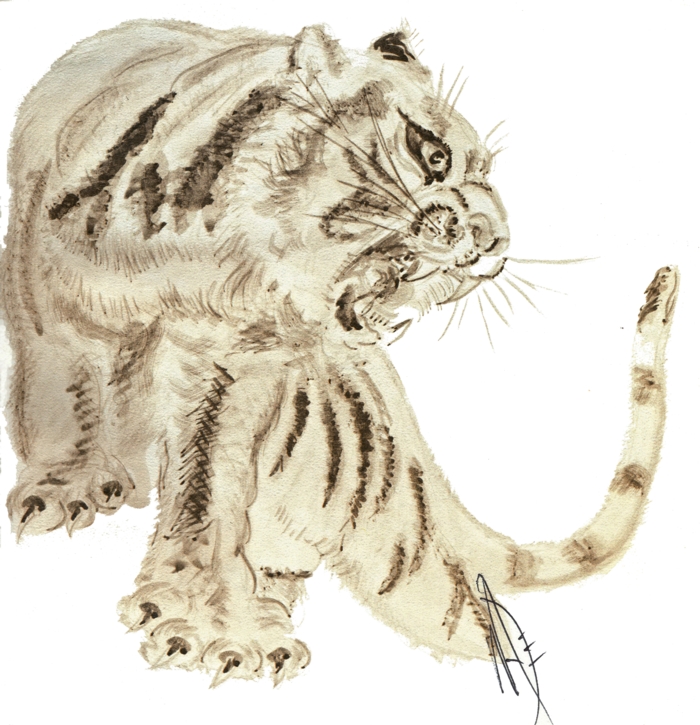 If you are a member of this class, click on  the "Classmate Profiles" link at the top left of the page, then find and click on your name to register on the site.  Once you have joined as a class member, you will have access to all areas of our website!! 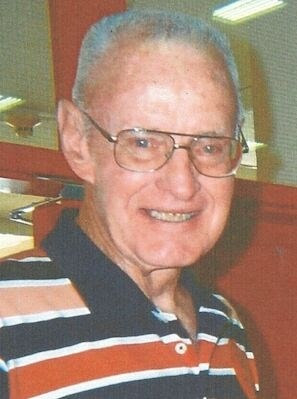 Coach Kenneth Ray Moorhead passed on 11/11/20 at the age of 86 in El Paso, Texas. He was born in Wilson, Oklahoma, to William and Ruby Bennet Moorhead on November 8, 1934, and was raised by his mother and step-father, Ray Riley. Kenneth graduated from Wilson, Oklahoma, High School in 1952; from Eastern Oklahoma A&M Junior College in 1954; and came to Texas Western College (UTEP) on a basketball scholarship in the fall of that year.

Sports were the driving force in Kenneth's life starting in junior high when he built a make-shift basketball goal out of a piece of wooden siding and a wire laundry basket he nailed to a tree in his grandmother's backyard in Wilson and hitchhiking the 17 miles each way to Ardmore, Oklahoma in high school to play American Legion summer baseball. His basketball team at Wilson went to the State Basketball Tournament in Oklahoma City in 1951. In junior college where Ken played both basketball and baseball, Eastern Oklahoma A & M went to the Junior College National Basketball Tournament in Hutchison, Kansas in 1953 and qualified for the Junior College National Baseball Tournament in 1954; but was unable to compete in the baseball tournament due to lack of travel funds. In addition to playing basketball for Texas Western, Ken played in the Amateur City Basketball League for Union Furniture.

When Coach Moorhead graduated from Texas Western with a Bachelor's degree in physical education and a minor in history in 1956, he began a career at El Paso High School that spanned 22 years and touched many young men in their development into productive citizens. In addition to teaching Social Studies (American History/ Civics/ & Modern Problems), Ken coached Junior High Football for 5 years, JV Basketball for 15 years, and Varsity Baseball for 16 years. He was named the Herald-Post All-District Junior Varsity Baseball Coach of the Year in 1957 for the work he did to bring back the JV Baseball team after the early-season loss of their coach. He took EPHS varsity baseball to a district title in 1962 and a 20-3 season in 1965. He also had the privilege of selecting the All EPHS Baseball Teams of the 60s and 70s. In the summers, Kenneth coached Babe Ruth Baseball taking the team to the Babe Ruth World Series in Vancouver, British Columbia, Canada in 1958 with Coach Nemo Herrera. Kenneth also coached Colt League Baseball and several All-Star Teams. Coach Moorhead was inducted into the El Paso Baseball Hall of Fame in 2004, an honor that he cherished.

Kenneth left El Paso in 1978 for a teaching/coaching position in Sherman, Texas from which he retired in 1991. He returned to El Paso in 2014 to be in the place he loved where he could reconnect with students and ball players he had taught and enjoy the people they had grown to be. He also enjoyed supporting El Paso High athletics.

Kenneth was preceded in death by his mother and step-father Ruby Bennet and Ray Riley and twin sisters Lorita Ann Riley Sullivan and Ettie Darleen Riley Daniel. He is survived by a daughter Rachel Lynn Evans (Angus) and two grandchildren Noah and Avonlea Evans of Denison, Texas and his companion Betty Ann Seiler of the home. Services will be private due to covid restrictions and a Celebration of Life will be held at a later date. Contributions may be made to El Paso High School Baseball Booster Club in Honor of Coach Ken, 725 Live Oak Dr. El Paso, TX 79932. Services entrusted to Sunset Funeral Home-West, 480 N. Resler Dr. Sunset Funeral Homes.net
You can contact Betty Ann at (915) 584-1030 or email bettyannseiler@gmail.com, or snailmail at
4135 Emory Rd.
El Paso, TX 79922

For all of you Facebookers out there, there is a group on Facebook that has a page entitled "Remember in El Paso when". Folks post items there from their recollections. Richard Alten created this graphic image. Check it out -- there are lots of interesting tidbits there.

Did You Know....
That one of our own classmates was elected one of the Outstanding Exes of El Paso High School for 2019 and that is Robert Wade!  Congratulations Robert!
We have had others in the past, too.....
Jerry Rubin - 1992
David Briones - 1996
Charlie Villa - 2000
Mike Rosales - 2009
Robert Wade - 2019
Shows what outstanding classmates we have -- We should be Proud!!
Not a member? Join Here. Find and click on your name.

WHERE ARE THEY NOW

Who lives where - click links below to find out.