On the 4th of July we celebrate a special day.

We remember our founding fathers, those who fought for our freedom over two centuries ago and those who continue to assure our freedom today.

Click on the following links while you celebrate this day...

The Declaration of Independence

Charlie Daniels, Jr. takes us on a tour of this great country of ours.

We must never forget who gets the credit for the freedoms we have,
of which we should be eternally grateful.
Here is a poem and pictures received from Kay Shaffer:

I watched the flag pass by one day.
It fluttered in the breeze.

A young Marine saluted it,
And then he stood at ease.

I looked at him in uniform;
so young, so tall, so proud.
With hair cut square and eyes alert,
he'd stand out in any crowd 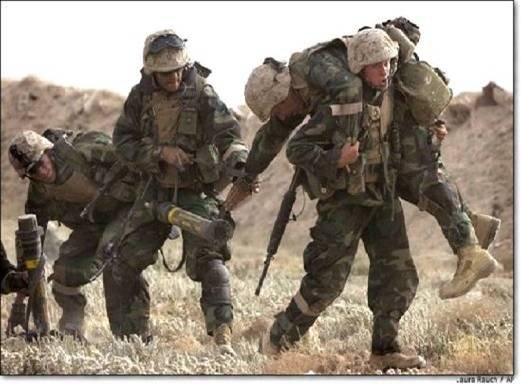 I thought how many men like him
had fallen through the years.
How many died on foreign soil;
how many mothers' tears?

How many pilots' planes shot down?
How many died at sea?
How many foxholes were soldiers' graves?
NO, FREEDOM ISN'T FREE ! 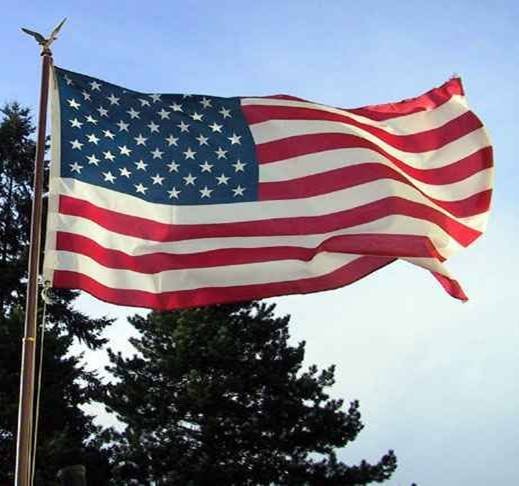 I heard the sound of Taps one night,
when everything was still.
I listened to the bugler play
And felt a sudden chill.

I wondered just how many times
That Taps had meant 'Amen.'
When a flag had draped a coffin
of a brother or a friend. 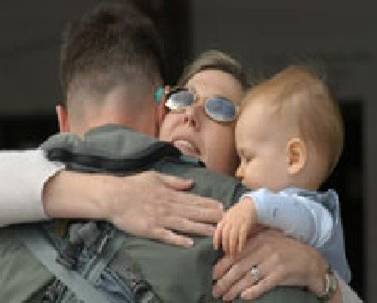 I thought of all the children,
of the mothers and the wives,
of fathers, sons and husbands
With interrupted lives. 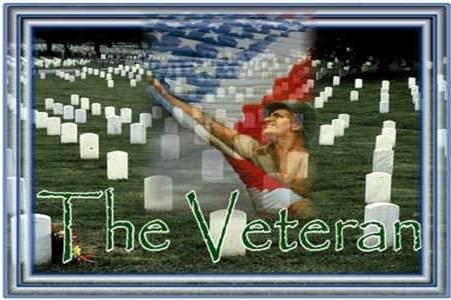 I thought about a graveyard
At the bottom of the sea.
Of unmarked graves in  Arlington .
NO FREEDOM ISN'T FREE 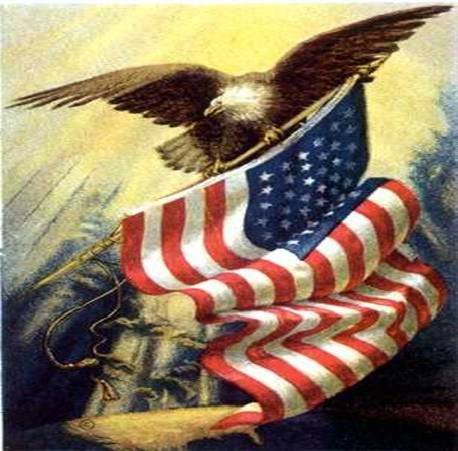 This is one you will probably enjoy! All of these actors are all pretty much gone now and the younger gen-kids most likely won't even appreciate all that talent in one place.

And ...  The Fireworks Finale!